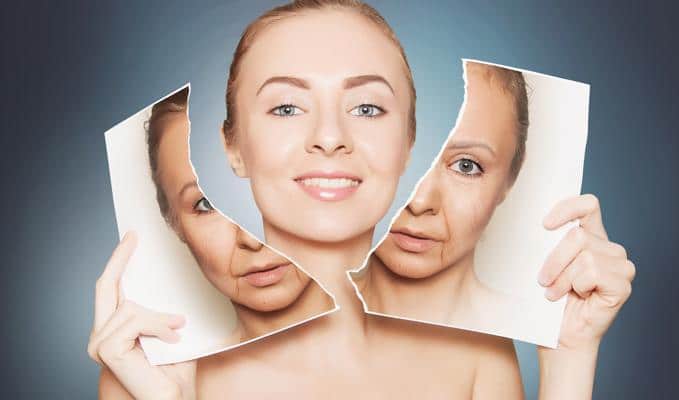 Is There Really a Fountain of Youth

I recently got asked from a new client – “Is there something I could do that would make me feel younger and have more energy?” Join the club of millions!!! If I had a magic pill to do that I would be selling it like crazy!! I would say we all would love to turn back the clock and feel younger? Correct?!? “What hormone helps turn back the clock?” any guesses?!? Yep – correct – Human Growth Hormone  HGH is a hormone made by the pituitary gland (the master gland), which plays a huge role in the normal development of children and adolescents . Once adulthood is 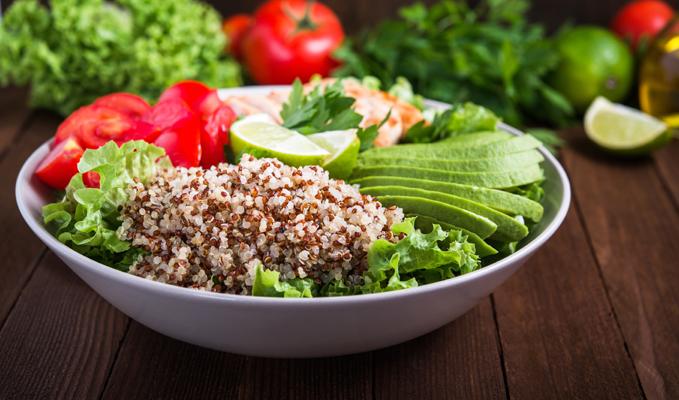 How Do I Get Full

I get this question a lot from clients/friends and family… “I just ate a healthy lunch but I am still hungry – What should I do?” I ask – “Well…what did you eat?” A recent answer from my cousin Josh was – “Meatloaf, apple and rice” My answer – “White rice is a highly processed carb which basically turns to sugar in your system…after which you have a sugar drop and you’re hungry again. There’s very little nutritional value or fiber in white rice” So we made a simple change – Replaced white rice with quinoa (more fiber). I also recommend adding fats to your meals if 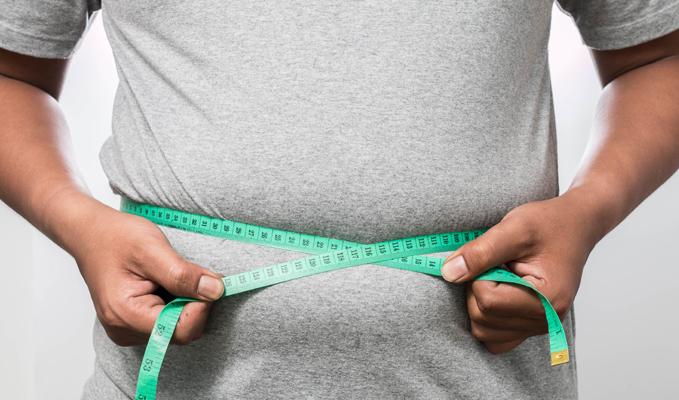 This was the Headline from a Prominent Fitness Journal

50 Simple Ways to Cut Calories?!? Mainstream media hasn’t learned that cutting your calories hasn’t worked in the long term. People just keep regaining the weight!! After six years, nearly all the Biggest Loser contestants had regained the weight they lost! According to WHO (World Health Organization), global obesity rates have nearly TRIPLED since 1975!! Yet the same rhetoric has been preached over the last 50 years to Eat Less / Cut your Calories / Watch your portion size. Nutrition labels were mandated to include calorie counts. Apps and programs were created to more precisely count calories. Fit-bits were invented to measure exactly how many calories we are burning. Well, this advice is all based 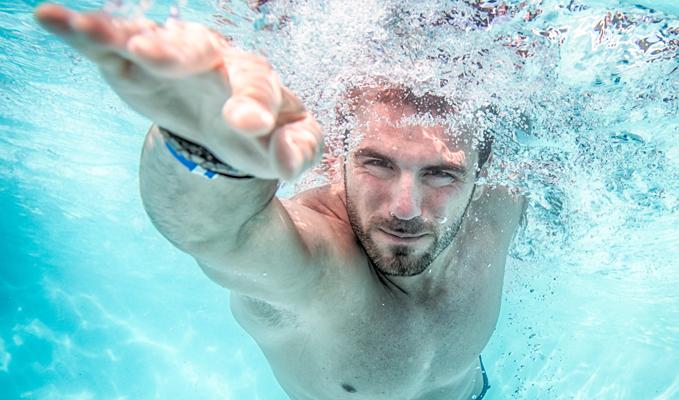 It is never too late to…

try new things or reinvigorate hobbies from the past. As the New Year is upon us it has me thinking what new things I want to try or some old hobbies/sports I want to start up again. Well over the past week, I tried something new – pickle ball and played an old high school sport – tennis. I had a blast at playing both and it made me realize that it is never too late to start a new hobby or start up an old sport in the new year. Life can move fast and it’s important to continue to ‘stay young’ by doing things that will 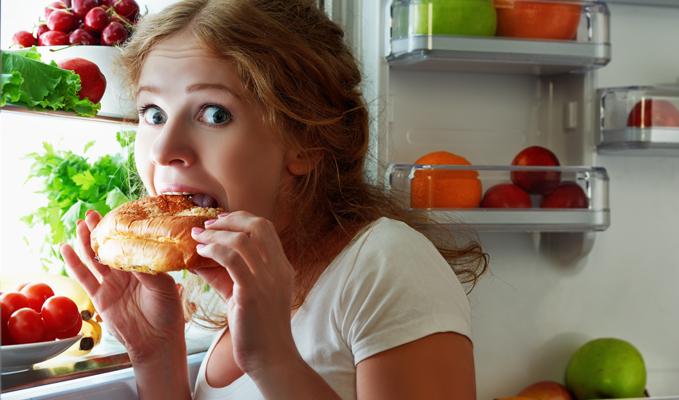 Who starred in this famous SNL skit? That is right!! Chris Farley  This term is way over used because most of us don’t know what true hunger is… Hunger, most often, is not a reflection of the amount of food filling our stomach. It’s a learned phenomenon. We can become hungry for many reasons. The smell of a cookie can create salivation, pancreatic fluid secretion and insulin production upon the expectation, not the actual delivery, of food. Ok – enough with the science… There are infinite other possible associations with foods that make us “hungry.” If we consistently eat every morning at 7:30am, then we develop a conditioned response to that time and 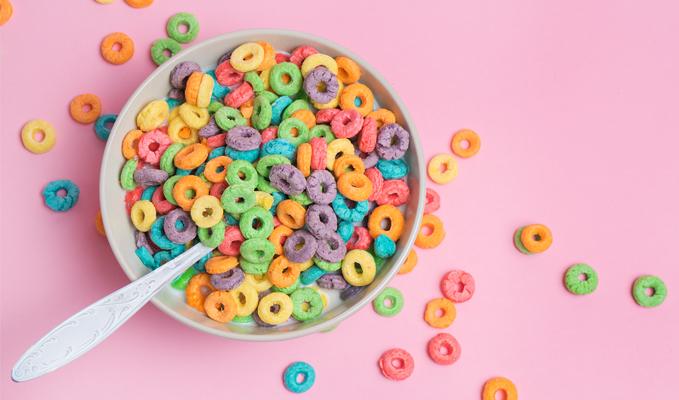 And make sure your dog doesn’t either! My dog Louie found and ingested rat poison and I had to take him to the ER. In a case like this they make him throw up and then give him activated charcoal to absorb the rest of the poison. It was scary but Louie should be fine  What’s the lesson from all of this? 1. Make sure you have rat poison traps that are locked correctly 2. Scan your whole backyard and double check everything (which I thought I did) 3. Even if poison tastes good don’t eat it I thought since we are on the poison theme and it’s the 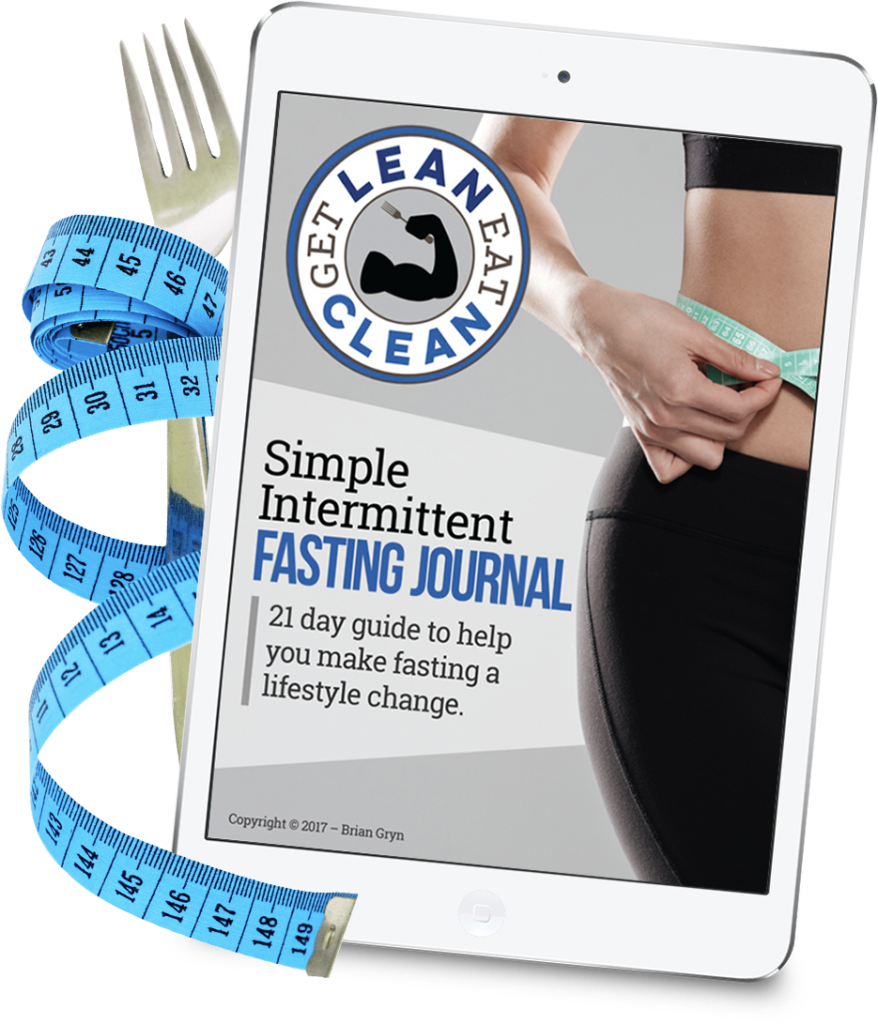